The best-selling Barbie is back! 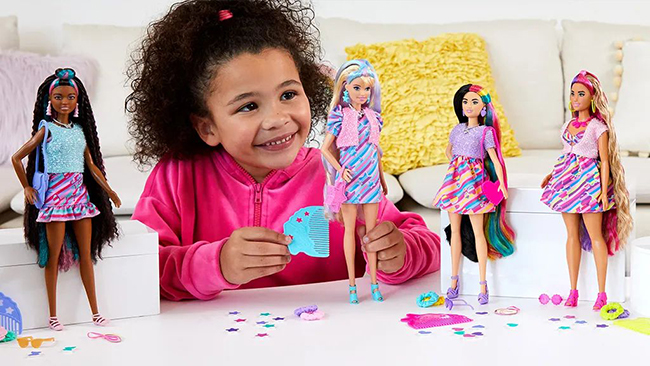 Kids and collectors can look forward to the debut of the Barbie Totally Hair 30th Anniversary doll collection this fall. Mattel is bringing back the iconic ankle-length hair, bold highlights, butterfly clips, and — of course — crimped hair. A real flash from the past. 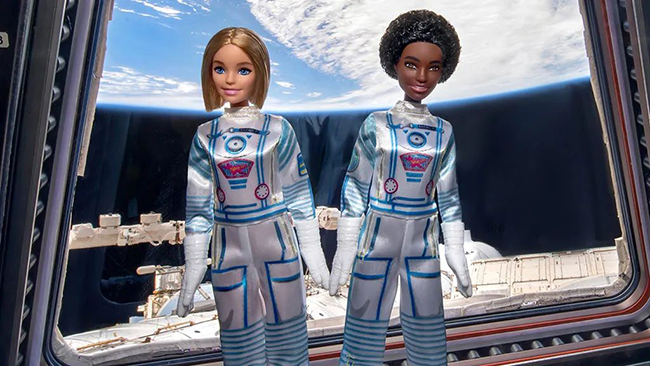 When the Barbie Totally Hair doll line first debuted in 1992, it featured only two styles of dolls — blonde or brunette. The brand also introduced a Hollywood Hair doll a year later in 1993 which included a unique mist that could be used to change Barbie’s hair from blonde to pink. Now, fans can take part in history and commemorate the anniversary with these new inclusive dolls that have all the iconic features of the classic 90s doll line.